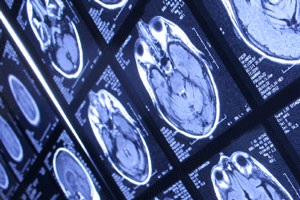 Melatonin, a naturally occurring hormone widely used for sleep disorder, may provide a protection against Alzheimer’s disease by controlling the non amyloidogenic a-secretases. Dr. Bruno Vincent and his research team have recently found that sub-micromolar concentrations of melatonin can up regulate ADAM10 and ADAM17 catalytic activities in neuronal and non neuronal cells. They also established that this beneficial effect requires melatonin receptors activation, ERK phosphorylation and the binding of transcription factors to restricted areas of ADAM10 and ADAM17 promoter regions. Altogether, this study unveils a new and original mechanism through which melatonin could reduce Ab production and further underlines the preventive rather than curative nature of melatonin regarding Alzheimer’s disease treatment.